Devi Bagalamukhi is worshiped for victory in court cases and for getting the victory over enemies. Devi BaglaMukhi has the power of turning things into its opposite.

It is said that Offering of Puja and homa to Devi BagalaMukhi acts like a weapon to stop your enemy from doing a harm against you. Out of all the 10 Mahavidyas, Ma BagalaMukhi is associated with a huge amount of occult powers. It is also believed that by offering Puja and Homa to Maa Bagalamukhi somebody can get a relief from legal problems; can get rid of being the victim of an adverse incidents; can avoid the possibility of accidents and an anticipated unnatural events. She can destroy an enemy’s intellect, destroys enemy’s mal-intention for doing wrong things and doing of Harm against someone. She has the power to Remove of the effect of Black Magic. Offering of Puja and Homa to Devi BagalaMukhi may treat your enemies well by destroying their sense of Mischief against you and making them friendlier to you and saving you from the effect of Black Magic and Evils eye. To get the victory in a legal issues, offering of Puja and Homa to Ma Bagala Mukhi may play a really very Vital Role. Devi Baglamukhi is great to call when there lies and gossip floating around. She can destroy an enemy’s intellect. Also it is claimed that worshipping of Ma Bagalamukhi, turns hostile people friendlier to you and stops doing harm against you.

3 thoughts on “Victory Over Your Enemies by Worshiping Ma Baglamukhi” 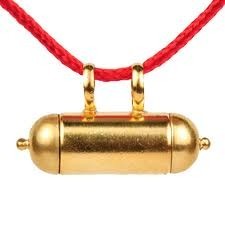 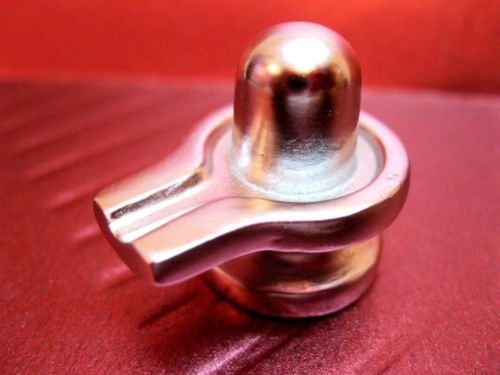